From Dance Floor to DJ Booth

Angie's love for House Music began in the 90's, after attending her first rave in her hometown of Ottawa, Canada.  She fell in love with the dance floor and the feeling of unity that the music and people brought to the underground scene.  Angie quickly became passionate about the music and worked to promote events for local and international clubs and DJs.  More than 20 years later, her love for the music, the scene and the dance floor led her to pursue the inevitable dream of becoming a DJ herself, and sharing her passion.  She has played for many events and clubs over the past four years.  Angie is a resident DJ for the past three years at Omaha Fashion Week, as well as playing local music Omaha music event, MAHA festival this past summer.  She continues to throw her own events with other top DJs including veterans to the scene, Moonbeam Jones, Joeski, James Kennedy, Phantoms, Ducky & Alexis Tucci.  With residencies at local clubs such as Barnato and Bar 39, she continues her quest to bring underground House Music to Omaha, one raver at a time. Angie is dedicated to the dance floor and all the beautiful souls on it! 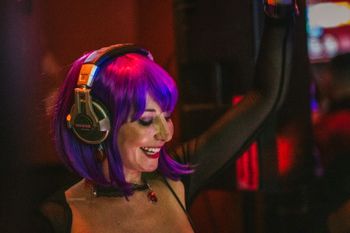 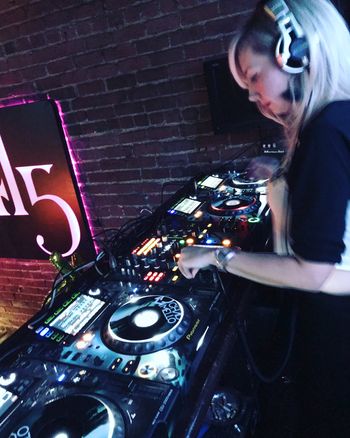 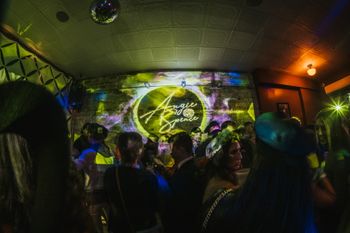 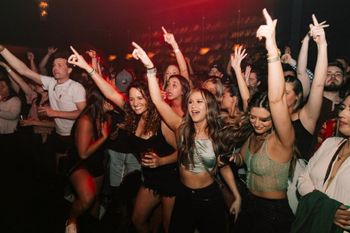 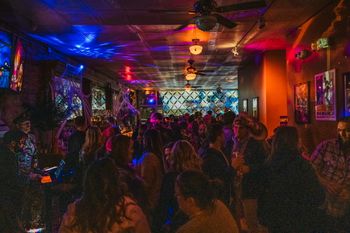 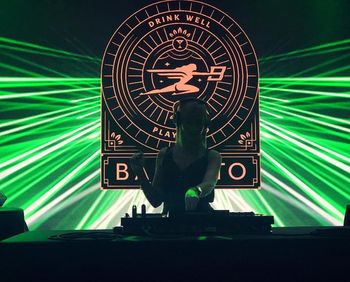 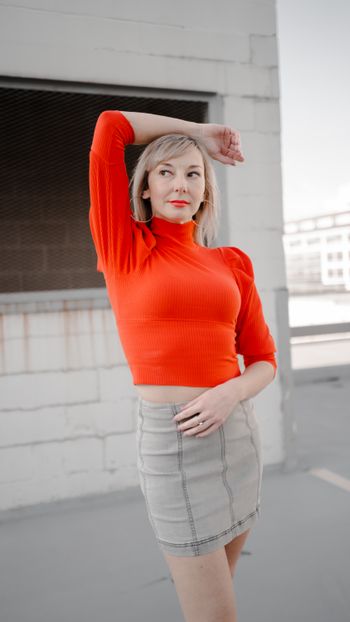 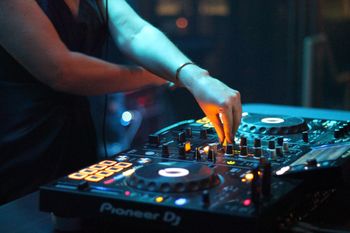 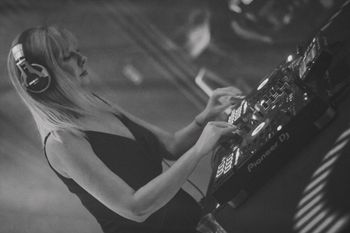 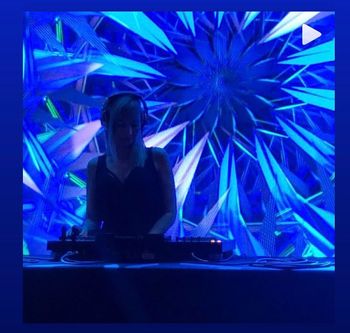 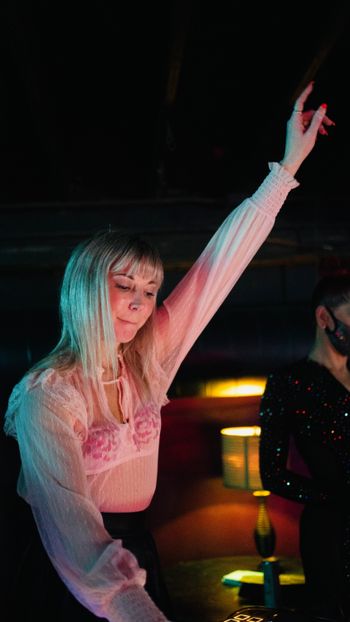 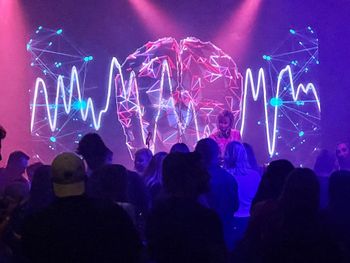 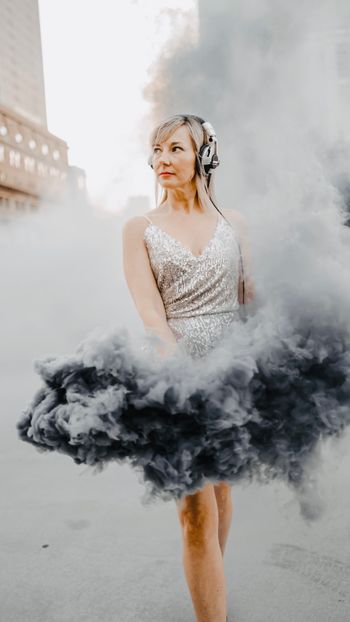 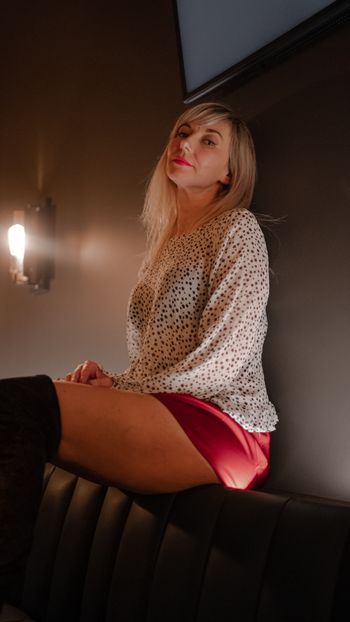 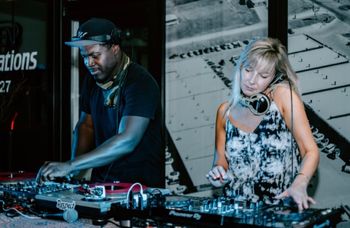 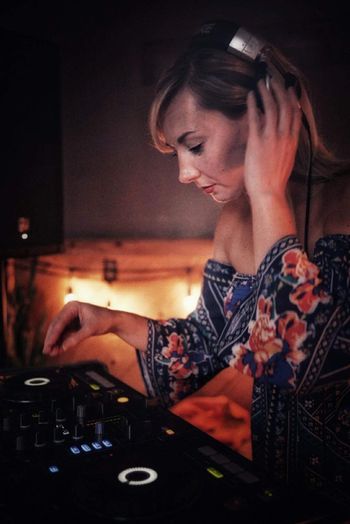